There is strong concern that the suspect could flee

The Federal Public Prosecution Office (MPF) appealed on Wednesday (26) against the decision that released Ruben Dario da Silva Villar, aka Colombia, suspected of ordering the murder of indigenous expert and activist Bruno Pereira and English journalist Dom Phillips. The MPF had already expressed its opposition to the request for the defendant’s release made by his defense.

The MPF is asking for Colombia to be kept in preventive custody until all doubts about his identity have been resolved, since he has Colombian, Brazilian, and Peruvian documents. The prosecution argues that “the applicant, once released, does not need much to evade and escape the application of Brazilian criminal law”. The prosecutor also claims that the Brazilian document he presented to the Federal Police “is false and, therefore, Rubens (or Ruben), in fact, committed the crime of use of a false document”.

The Dom Paulo Evaristo Arns Human Rights Defense Commission asked the authorities to reinforce their efforts to solve the case. In a statement released on Wednesday, the commission states that “it is important to ensure the due legal process without, however, opening opportunities for interference in the investigation of the facts or aggravating the situation of threatened groups”.

The Observatory for the Human Rights of Isolated and Newly-Contacted Indigenous Peoples (OPI) considers that the release of Colombia is a threat to the safety of indigenous people and public servants in Vale do Javari and also to the families of Bruno Pereira and Dom Phillips.

The Federal Police is continuing investigations against Colombia for the crime of armed criminal association and command of an illegal fishing gang in Vale do Javari, Amazonas, used to launder drug trafficking money. There are also suspected links to local politicians who benefit from the scheme. 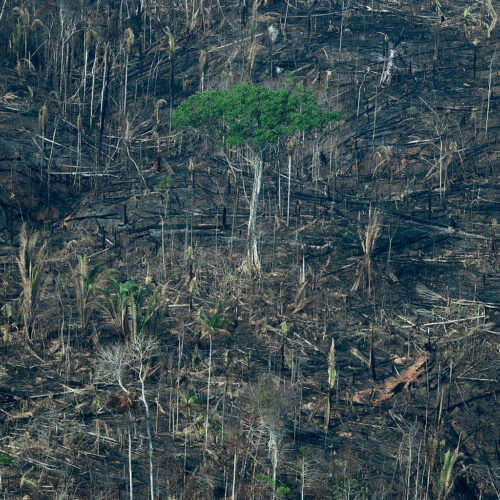 Get registered and receive our Features and other releases via email.

With your profile, you will be able to save timelines and news on favorites.